The stalls Hyper Japan 2013 where as normal a mishmash of culture, fashion, entertainment and food stalls.

I’ll take some time highlighting the stalls I saw and took note of,

The first culture stall I bumped into was JP-Books, I love this stall and I have actually visited the shop which runs the stall, I even have a stamp card,

on the same aisle as JP-Books you had one of the many tour shops and Japan Foundation London, this company places itself as the only institution that helps with cultural exchanges, meaning it helps spread Japanese culture across the world, however they were also promoting a lot of Japanese online studying sites to help those of us wanting to learn Japanese find free resources to allow us to do so.

Websites where you can learn are:

my favorite one is

The Kyary Pamyu Pamyu official shop, which despite the name didn’t really have much merchandise, in fact I didn’t find anything to buy.

So go here instead!

this is something I will be experiencing one birthday soon.

Another new stall was the Hyper Japan shop, quite small and not much on offer but it was cool to see Hyper Japan branching out in this way.

a big selected area of the floor was filled with designer cars, very cool designs and looks unique and most cost a boom, I didn’t spend to much time with them as I am not that big on cars.

The fashion area was very small, despite being one of the main reasons many of the attendees went (though stating this it did seems that there was a lot of available space for more fashions stalls that they were expecting to show that didn’t maybe ?)

Of course my Buddies

were here again, and they had some new merch 🙂

Within the Fashion stalls I stumble across the main culprit of the alpacas uprising. Love JoJo

who will soon be added to my buddies list 🙂 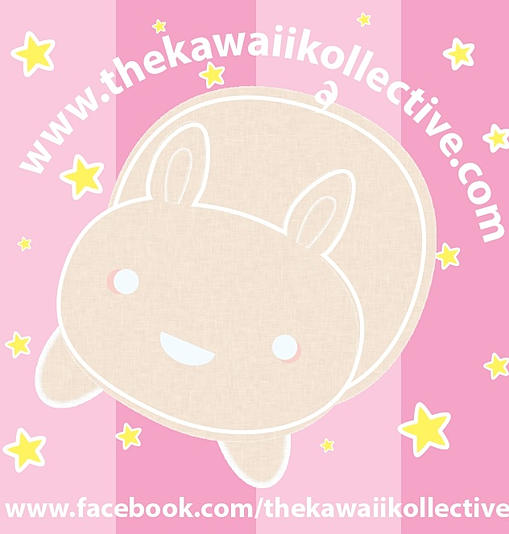 Other than these few stalls nothing really caught my attention, but maybe cause most of the stuff there was girly, cute and just not my kind of thing, yet 😉

The entertainment sections were without a doubt the biggest and most interesting this year, with a whole lot of gaming areas it was really hard not to get absorbed into these areas and to forget why I was actually there.

Nintendo unleashed were there showcasing their new up and coming games such as “The Wonderful 101” and “Ace Attorney 5” there was also a launch celebration for Pikmin 3 with loads of consoles to play the game, there was a multiplayer lounge for players to camp out and collect street passes and play games. There were Mario Kart 7 competitions, Luigi’s Mansion 2 competitions and an Animal Crossing area designed like a village in the game!

Here you can pay the game, get a picture of your self or with friends in a special photo booth. There was also a cork board to stick you picture’s on if you wanted to.

Namco Bandai were back again showing off their newest and shiniest games..

Finally Siro-A were there, they are a troupe of mime artists which have blended together imagery, techno music and comedy to entertain you. I have in fact booked tickets to go and see them in September. I will have a better write up on their stage show here.

This year must have been the worse for food vendors of those that were there, there seemed to be only a handful of hot food stalls, in fact as I had already mentioned there was never really any less then 15 people queuing at any time. One other thing if you had any kind of allergy you had literally one or two things to eat, I spent most of my money at the good ol’ Japan Centre stall on snacks that I could eat.

If I was too be really honest this was the bit that let down this year’s event though it its still new, growing rapidly, there is going to be some problems until things settle clearly.